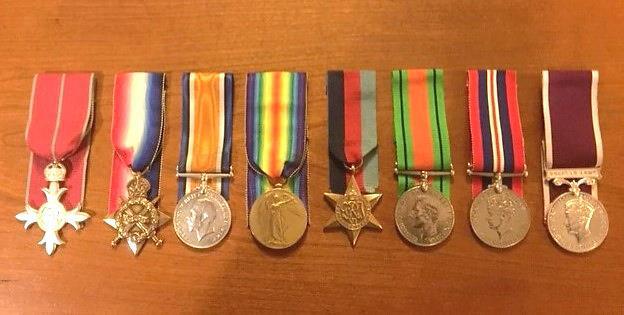 There are a number of recipients of the Order of the British Empire in the Balchin Family and this article is about the medals which tell the story of one of them Albert E (probably Edward) Balchin who served in both the first and second World Wars. Albert Edward joined the Army as a Private […]